In the most recent hearing on South Carolina’s medical cannabis bill, legislators finally began asking SLED’s Chief Keel some tough questions. When pressed, Chief Keel could not respond on the substance so he resorted to sympathy pleas. His eyes filled with alligator tears, he asked “But what about the children?”

The fact of the matter is, Chief Keel has interfered with the South Carolina legislature regarding legalization of medical cannabis to the detriment of tens of thousands of children in South Carolina suffering from epilepsy and other neurological diseases.

Earlier in the medical cannabis debate, Senator Tom Davis introduced two children to the Senate who would have benefited greatly from medical cannabis treatment. Due to constant law enforcement interference in the legislative process, both children have subsequently died waiting for medical cannabis to become legal in South Carolina.

If Chief Keel was truly concerned about the children he would be doing something about underage drinking in this state. Alcohol, not cannabis, is the leading “gateway drug” for pre-teens and teens. (See Alcohol as a Gateway Drug: A Study of US 12th Graders “Alcohol should receive primary attention in…substance abuse prevention…the use of other substances could be impacted by delaying or preventing alcohol use.”).

A study in the journal Scientific Reports found that “cannabis is 114 times safer than alcohol.” According to the report, alcohol is classified as a high risk drug for abuse and negative health consequences.

Moreover, the teen drinking problem is completely out of control in this state. ABC News 4 recently reported that South Carolina ranks 4th in the country for teens with dangerous drinking and driving habits. That is fourth out of 50 states. On average, 85 teenagers a year die in alcohol-related accidents in South Carolina. Lives lost due to Cannabis use? ZERO. Chief Keel, what about the children?

The untold time Chief Keel and his law enforcement officers spent in churches, schools, and legislative hearings talking about the supposed evils of medical cannabis would have been much better spent talking about the dangers of teen drinking! Why didn’t they? No money in it. 85 South Carolina teen drinking deaths a year.

How Chief Keel could truly help the children

Mount a serious anti-drinking campaign as intense as his anti-medical
cannabis campaign. Put some work into it and stop alcohol addicts (young and old) from murdering us on our highways! Alcohol addicts are more dangerous than heroin junkies, yet, your effort is less than competent in this area. Just look at where our state ranks! Chief Keel, what about the children? Save their lives!

Advocate for more money for children’s education. Better yet, advocate for a law whereby all the money received from civil asset forfeitures is assigned to the Department of Education. That is a law I could get behind and support! Show the people and politicians of this state that you mean what you say! Help the children– give 100% of the civil asset forfeiture funds to children’s education. Otherwise, we know it is just more untruths and hypocrisy coming from law enforcement. 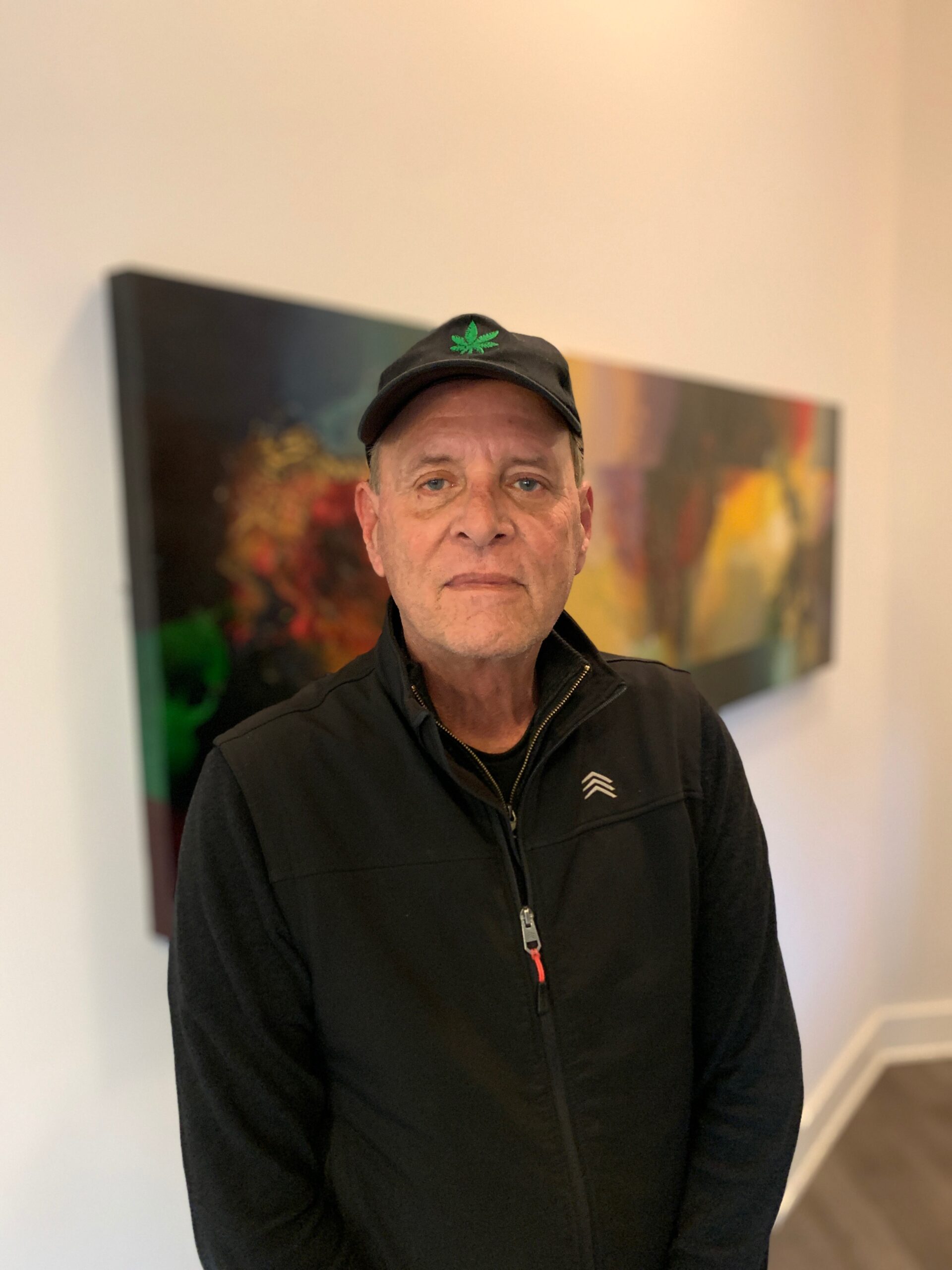 3 replies on “CHIEF KEEL ASKS, “WHAT ABOUT THE CHILDREN?””

Wow. I thought both house and Senate had both approved. It’s sad that these children didn’t convince these lawmakers not in favor, wow. Sad! Keep bringing awareness. Keep up the good work!

It’s time for SC to help the Elderly, Sick individuals, and the Economy with LEGAL MEDICAL MARIJUANA NOW.