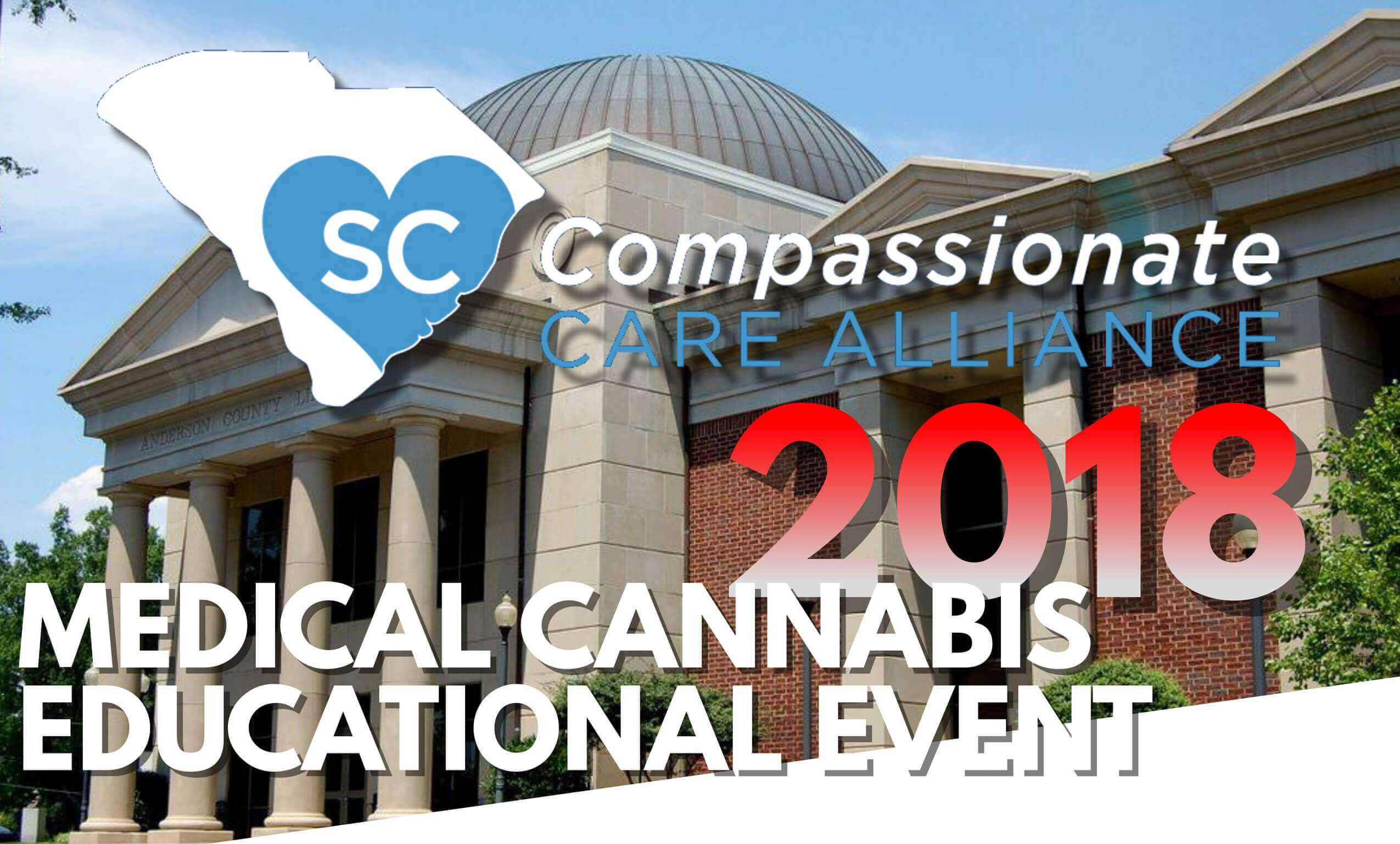 Learn basic, medical and legislative information about cannabis and how you can support the current bill become law making SC the 30th MMJ state. According to a 2016 Winthrop University Poll, 78% of South Carolina Residents Support Medical Marijuana Legalization. The South Carolina Compassionate Care Act would allow qualifying patients with debilitating conditions to use and safely access medical cannabis. 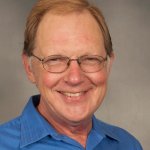 Bill Griffith is a semi-retired physician in Anderson, SC, a graduate of MUSC. His career has been primarily as a student health physician at Clemson University, where he still works part-time, but he also has worked in the Emergency Department, Urgent Care, and Family Practice settings. He currently is active with the American Red Cross and volunteers his time with the Anderson Free Clinic. 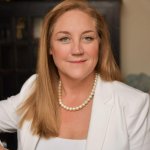 Annabelle Robertson is running for Congress against Joe Wilson in SC District 2. An attorney who has lobbied the South Carolina and Georgia legislatures on behalf of women, children, jobs and the environment, Annabelle supports federal legalization of medical cannabis. She has J.D. from the University of South Carolina School of Law, a Bachelor of Laws, a Master of Laws and a Master of Divinity with an emphasis on communications.

After the 2016 election, she founded Indivisible South Carolina, one of 6,000+ chapters of the national grassroots organization launched by Obama-era Congressional staffers who witnessed the rise of the TEA Party. South Carolina now boasts 28 Indivisible groups with 10,000+ members. Congressional Democrats have credited the movement with successfully defeating three Trumpcare bills in 2017, as well as recent Democratic wins in Virginia and Alabama. For more information, visit www.Annabelle2018.com. You can follow Annabelle’s Congressional campaign on Facebook at @AnnabelleforCongress and on Twitter at @Annabelle4SC. 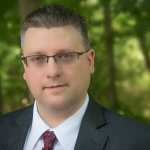 He serves as an ambassador for the United Mitochondrial Disease Foundation and is one of the co-founder of Georgia’s Hope, the leadership parent group that was successful in getting a Medical Cannabis law passed in Georgia. (HB1 Haleigh’s Hope). He is also the national business/education director and a board member for the Flowering Hope Foundation